Described as ‘one of the foremost guitarists’ of his generation we are delighted to have Sean play at our second night of events.

Born in Edinburgh in 1992 of English and Japanese heritage, having studied at the Royal Conservatoire of Scotland and with Paolo Pegoraro in Italy. At the age of 20 he became the first guitarist to be selected for the BBC Radio 3 New Generation Artists scheme, and the only solo guitarist to be awarded a Borletti-Buitoni Trust Fellowship.

His awards include the Royal Over-Seas League First Prize and Gold Medal (2011), Ivor Mairants Guitar Award (2009), a Dewar Arts and D’Addarrio endorsement. He is grateful for support from the Hattori Trust.

Join us as we enjoy the music of Sean Shibe on Friday 07 February at Brunswick House in Vauxhall.

The bar will be open throughout the evening, so grab a drink and bring it into the performance. 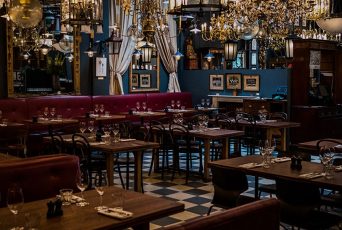 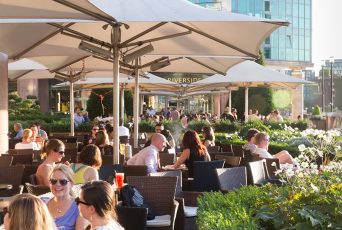 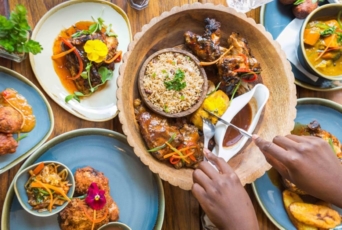