Pippin at the Garden Theatre

Pippin at the Garden Theatre

Vauxhall’s newest theatre is proving a big hit with the locals and it’s back for its second production.

Pippin will be performing at the Garden Theatre, part of Eagle London, this September on the back of rave reviews and hot on the heels of the teams’ first successful production of ‘Fanny & Stella’ which was extended due to its popularity. This time it’s a recreation of the classic tale of Pippin, a boy’s search for significance and meaning in the world.

Originally written by Stephen Schwartz, this version was written whilst he was still studying at Carnegie Mellon University in 1967, during the height of flower power, freedom and ‘Hair’ arriving on Broadway. In a changing world, the play struck a nerve and since arriving on Broadway in 1977, it has been popular with crowds ever since.

Written from the perspective of hippie travellers, Pippin is a glorious tale of glory, love and war. The ensemble cast of six makes this an iconic and unforgettable musical, an incredibly enjoyable way to spend an evening in Vauxhall as we look to return to soaking up culture properly!

Set within the gorgeous Eagle LDN, stop in for a drink, enjoy some delicious Marine Ices ice-cream and take in some serious feel-good tunes. 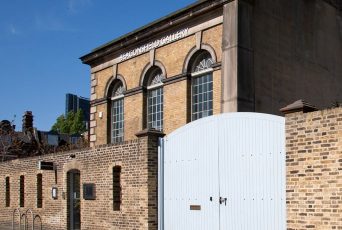 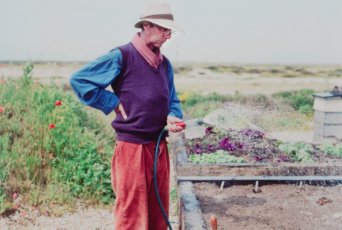 Derek Jarman at the Garden Museum 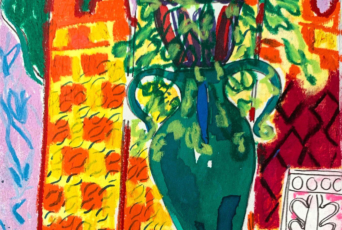 Super Nature at the Garden Museum