Don't go into the cellar: Carnacki, the occulty detective

Take a step back to the smoke-filled Edwardian era with Carnacki: The Occult Detective; a time when for many, the menacing threat of supernatural forces were always looming just out of eyesight.

This new production from Don’t Go Into The Cellar! Theatre Company will be heading to the Tea House Theatre to conjure up visions of the phantoms, demons and other occult phenomena that plagued the superstitious folks of historical England. At the heart of the tale is one Detective Thomas Carnacki, an expert in the esoteric who arrives to combat such mysterious forces and maybe even restore peace. If you fancy, you can also opt to enjoy a special three-course meal from the Tea House Theatre’s fantastic kitchen. The menu will be themed around the show, including a London Peculiar soup made with green split peas, Kedgeree and Steak and Kidney Pudding, with tea and scones in the interval to tide you over. 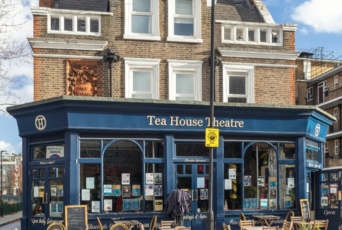 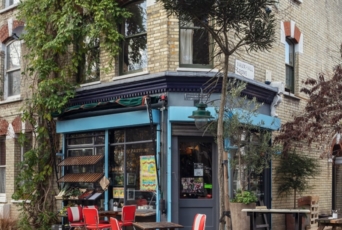 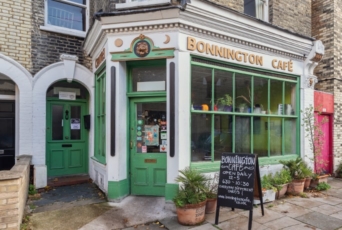