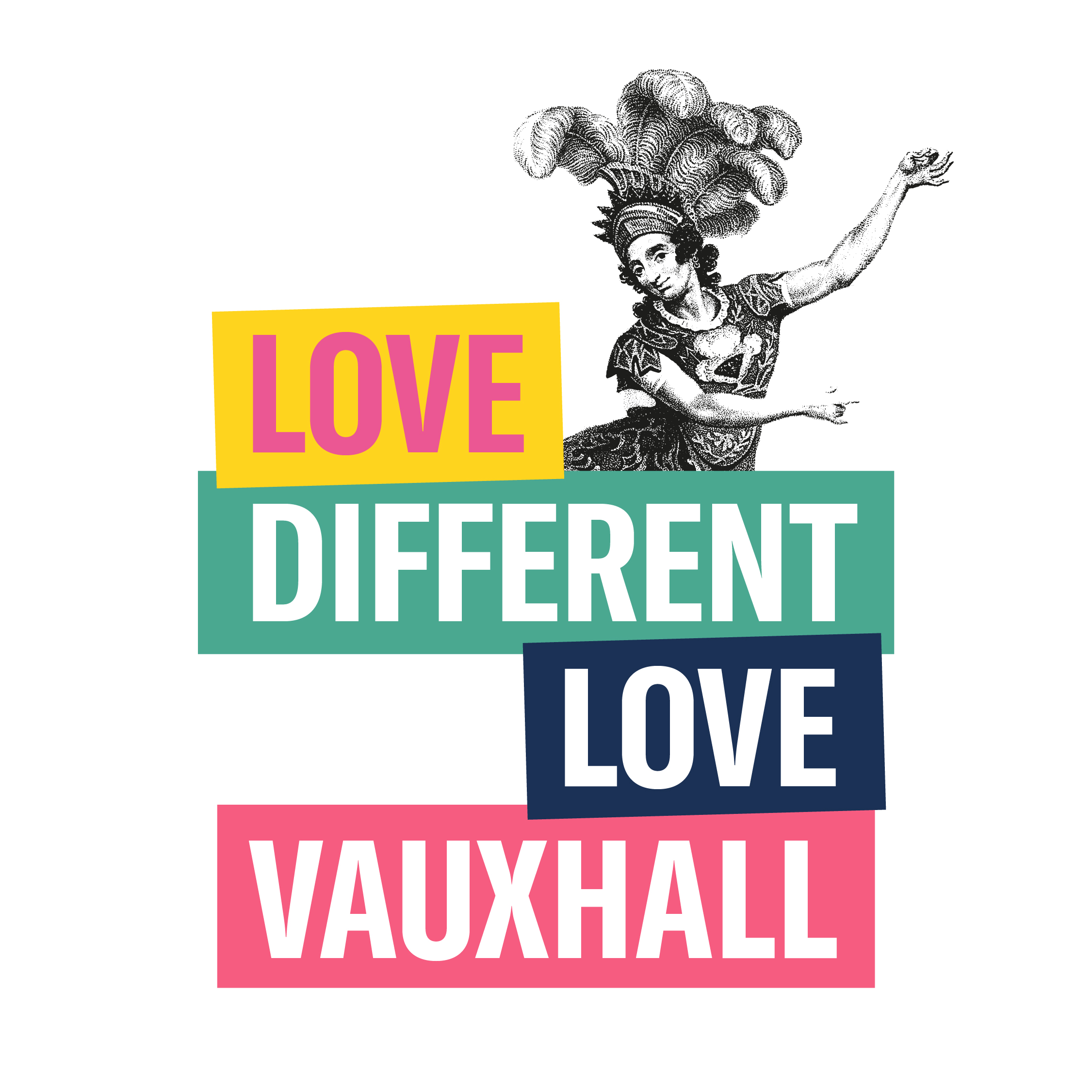 It has an intriguing social history as the place where the new middle classes of Europe were entertained and it’s once again becoming a destination. There’s a lively mix of things to do, places to eat and people to talk to. 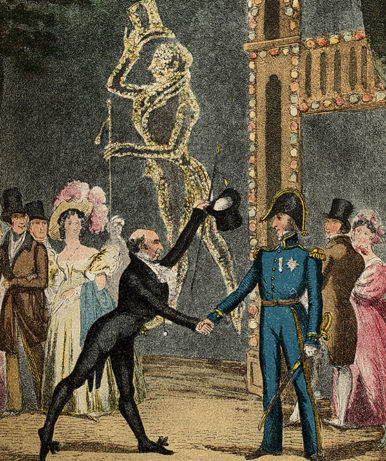 The sumptuous Vauxhall Pleasure Gardens were arguably the birthplace of large-scale outdoor entertainment.

Although grand, they weren’t always respectable. High and low culture were enjoyed in equal measure. The well-to-do and the less reputable rubbed together with a common aim – pleasure seeking. Today, Vauxhall is still a place of contrasts and still a place to enjoy yourself. Bouldering, gyms and Crossfit. Craft beer, a gallery district, independent eateries and gastro pubs. Theatre, drag and electronic music. Green spaces and a city farm. Late nights, early mornings, weekdays or weekends. Come and do something a bit different. 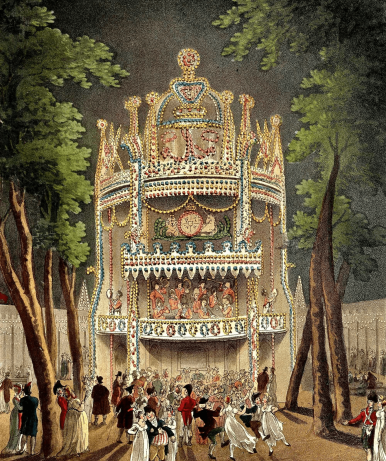 In 1216, Falkes de Breauté, a career soldier loyal to King John, acquired the area through marriage. He lived with his wife at Falkes Hall, which became known as Fox Hall and eventually, Vauxhall.

Falkes’ heraldic crest was a griffin, since used as the brand mark by Vauxhall cars, founded here in 1857. In the 17th century the area was populated by glassblowers, potters and sculptors. However, it was the splendor of Jonathan Tyers’ Vauxhall Pleasure Gardens that made Vauxhall famous all over Europe. Their scale, ambition and popularity cannot be overstated. They were the place to parade in one’s finery, to socialise and be entertained – and not always innocently. Their reputation for louche behaviour and immoral indulgence in its many dark corners and alleys was well documented. Dancers, singers, musicians, orchestras, artists and acrobats formed a huge cast of characters that seduced the crowds nightly. Handel was a big star at the gardens. They were frequented by royalty, Canaletto painted them and Samuel Pepys was a big fan. They were hung with paintings by Hogarth and Hayman and the impressive buildings were first Palladian then Gothic. Although they were aimed at a new middle class, the wealthy and the aristocratic, the gardens welcomed everyone – providing you could pay the entry. 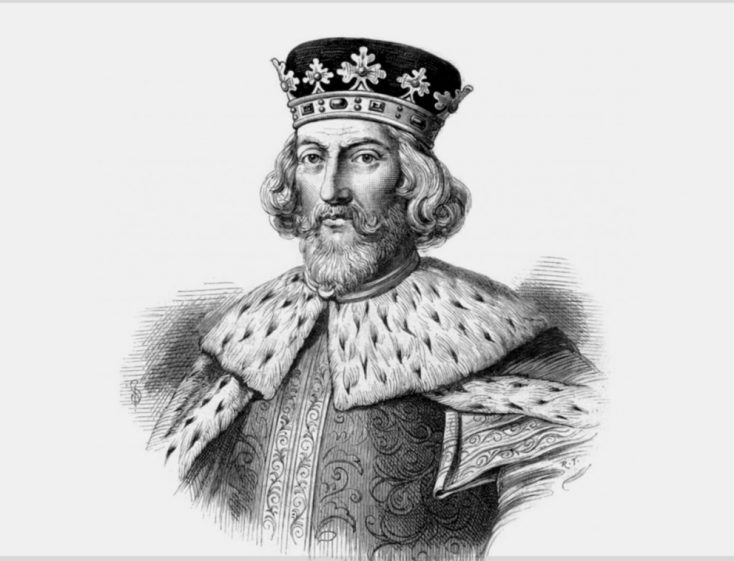 King John rewards his loyal soldier Faulkes de Breauté by giving him the hand of Magaret de Redvers, the widow of Baldwin de Redvers. Faulkes does rather well out of this marriage, gaining swathes of land and becoming ‘the equal of an earl’. They lived together in ‘Faulkes Hall’ which stood on approximately 31 acres. You may be pleased to know that de Breauté’s lands reverted to his wife’s family after his death. 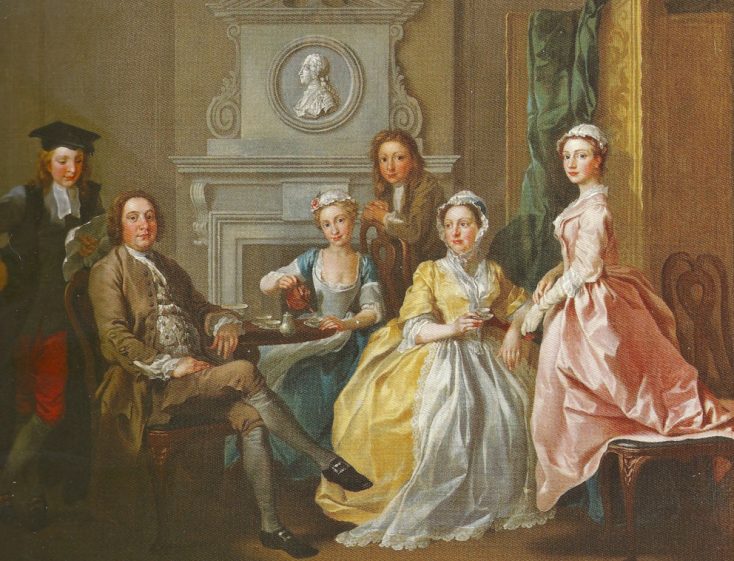 Jonathan Tyers becomes the visionary founder and promoter of The Vauxhall Pleasure Gardens,  establishing their reputation across Europe. A pioneer, Tyers also proves to be an innovator in mass catering logistics, outdoor lighting and advertising. The gardens were one of the most complex and profitable business ventures of the 18th century in Britain. 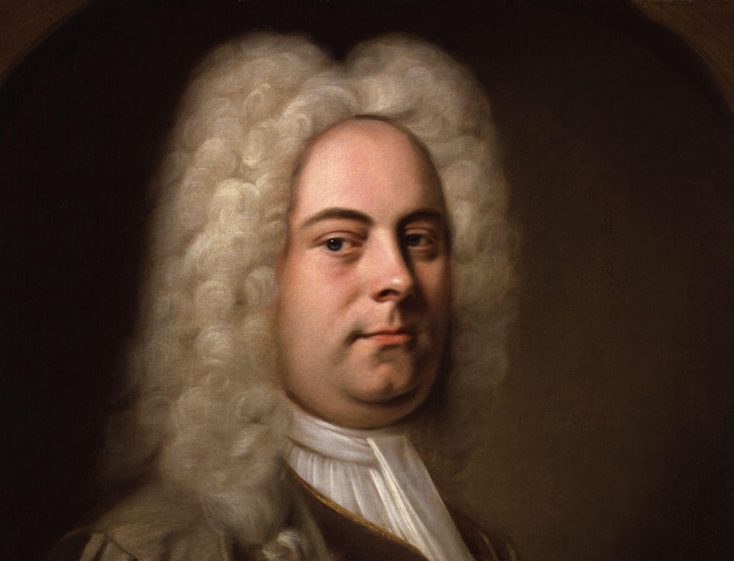 George Frideric Handel performs his Music for the Royal Fireworks as a rehearsal to a crowd of 12,000. He was the big star in the 1730s and 40s. In the same year the aristocratic Elizabeth Chudleigh arrives at a masked ball in costume as the classical figure Iphigenia. She is practically naked. Polite society is shocked. 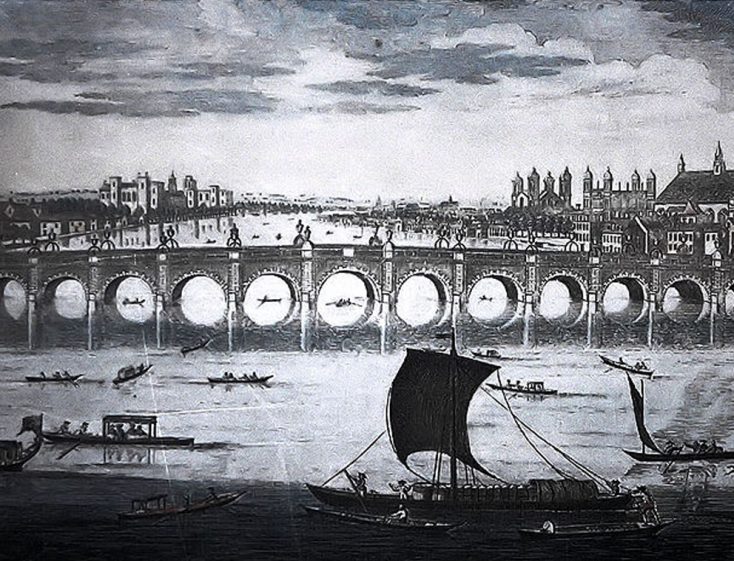 Westminster Bridge opens. Until then most visitors arrived by water on boats from Westminster or Whitehall. Vauxhall (and the infamous Vauxhall Pleasure Gardens) could now be accessed by road, but there were traffic jams on the most popular nights. 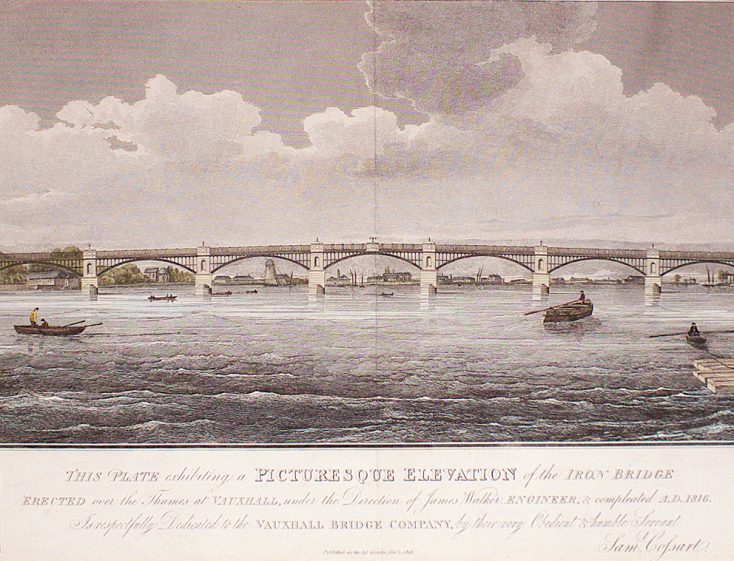 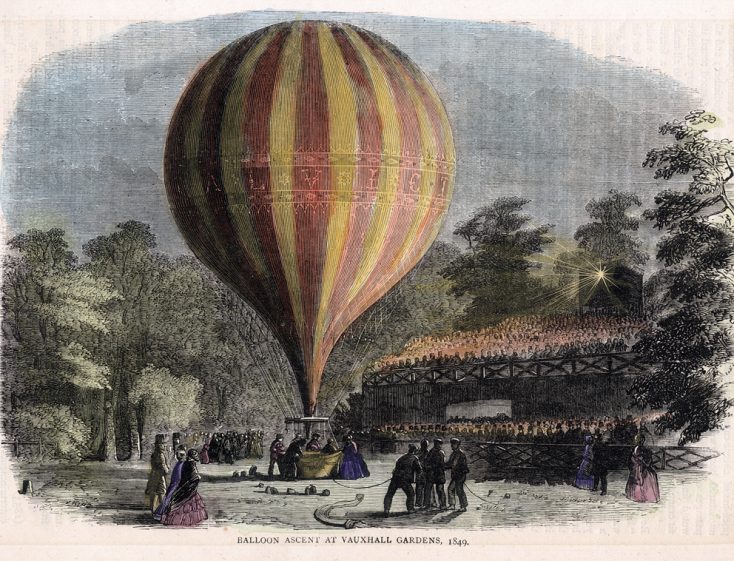 Charles Green sets a major long distance record in the balloon Royal Vauxhall, flying overnight from Vauxhall Pleasure Gardens in London to Weilburg, Duchy of Nassau, a distance of 480 miles. He was a daring adventurer who made a significant contribution to the history of aviation, crossing the Atlantic and flying more than 500 times by the time he died in 1852. 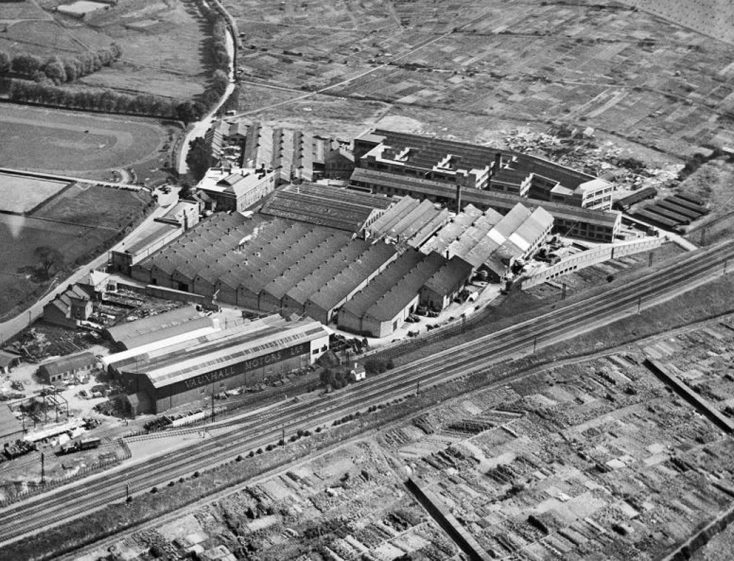 Vauxhall builds their first car at their factory in the area. The insignia is inspired by Faulkes de Breauté’s heraldic crest. 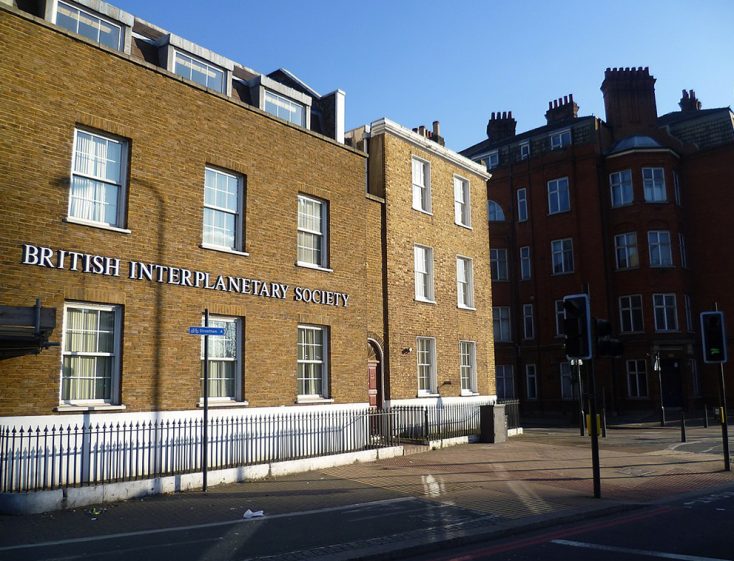 British Interplanetary Society opens. Over the years, many luminaries in science and space have been spotted outside what looks like an innocuous building. 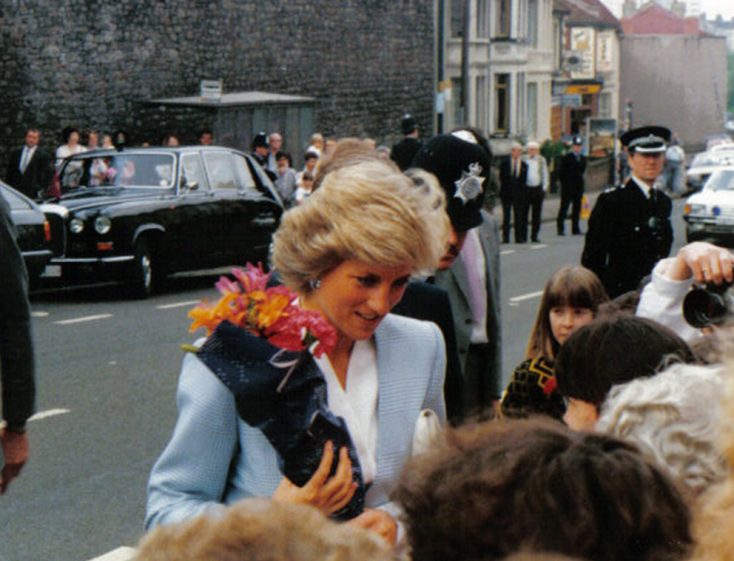 Princess Diana reportedly visits The Royal Vauxhall Tavern, dressed as a man. Vauxhall has become known as ‘Gay Village’ with a mix of underground, after hours and performance venues. Its reputation for pleasure seeking has been re-established. 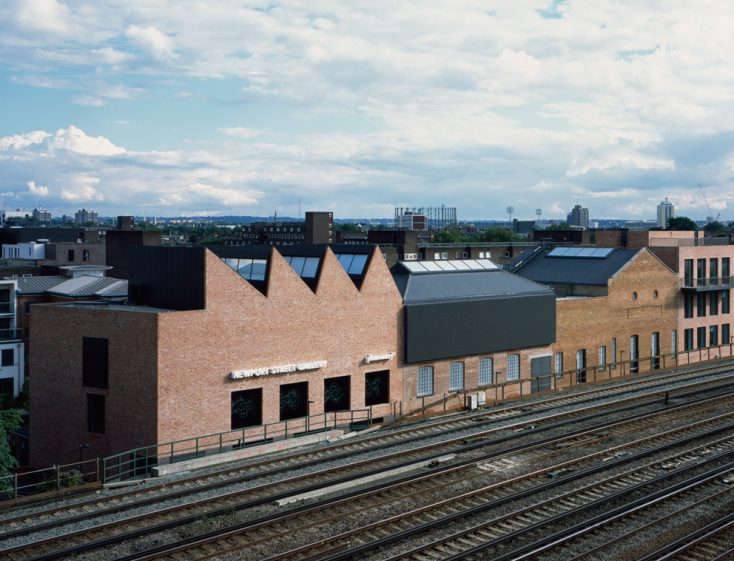 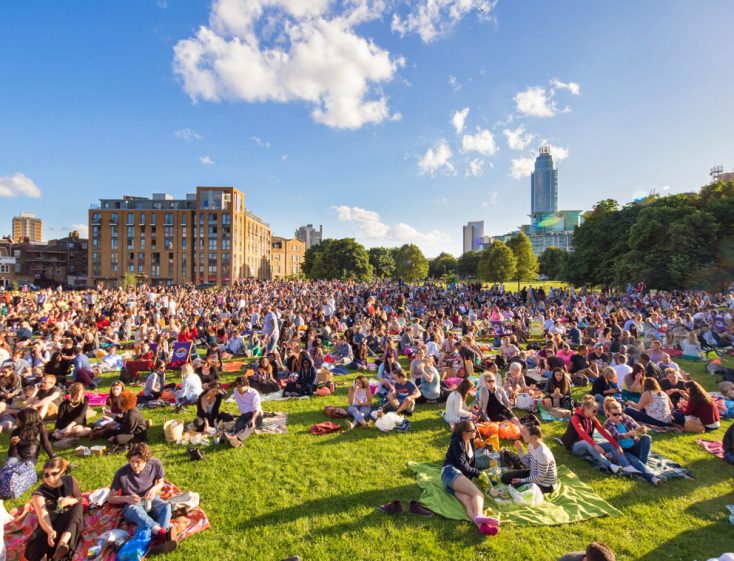 The Vauxhall Pleasure Gardens are refurbished. Events such as Summer Screen, GMFA Sports day attract people from all over London. 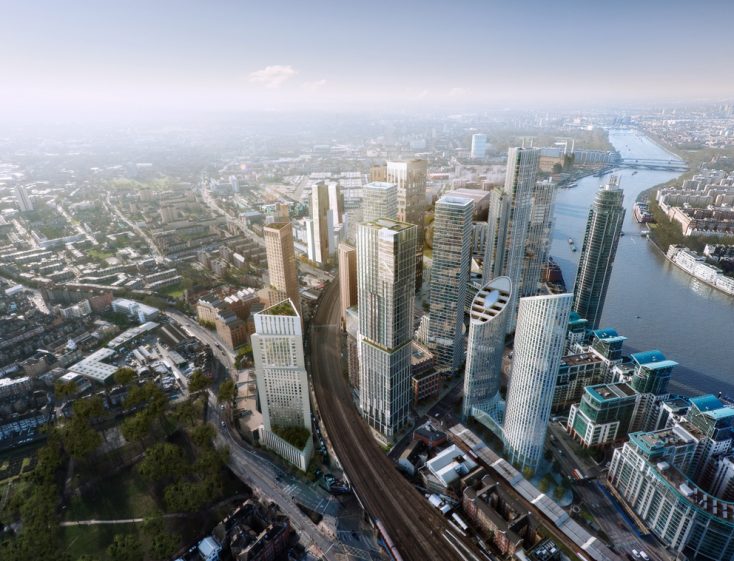 New towers and a public square will emerge in the centre of Vauxhall. The gyratory will be redesigned and the bus station moved. Northern Line extension to Nine Elms and Battersea Power Station will have been in operation since 2021. 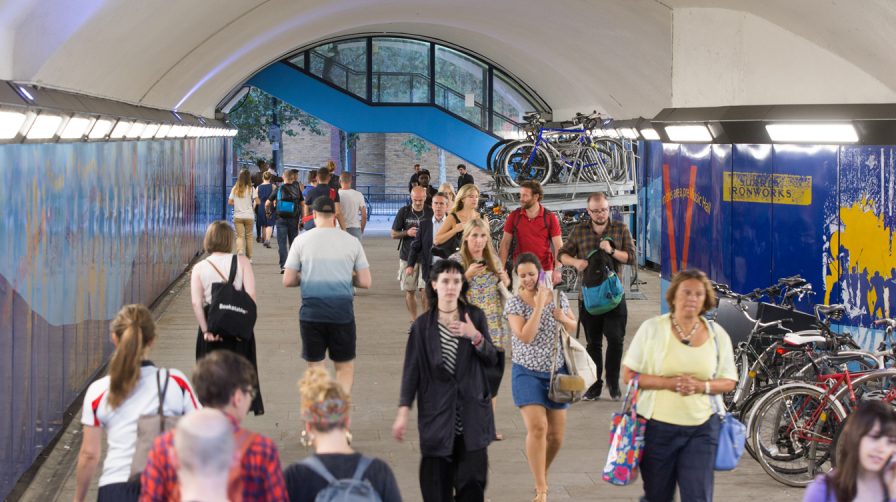 The hustle and bustle of Vauxhall 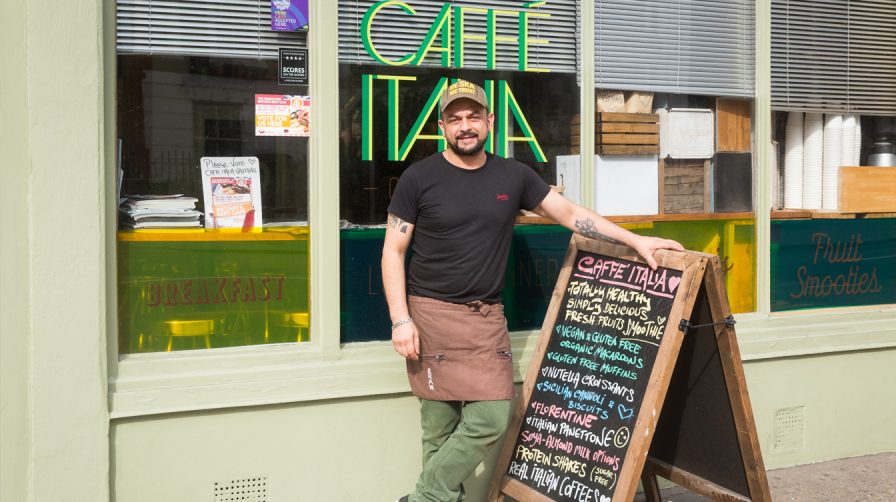 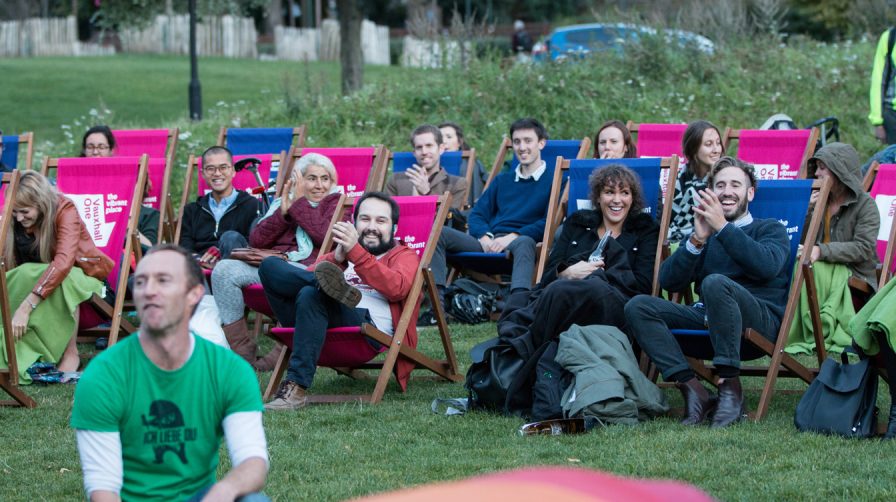 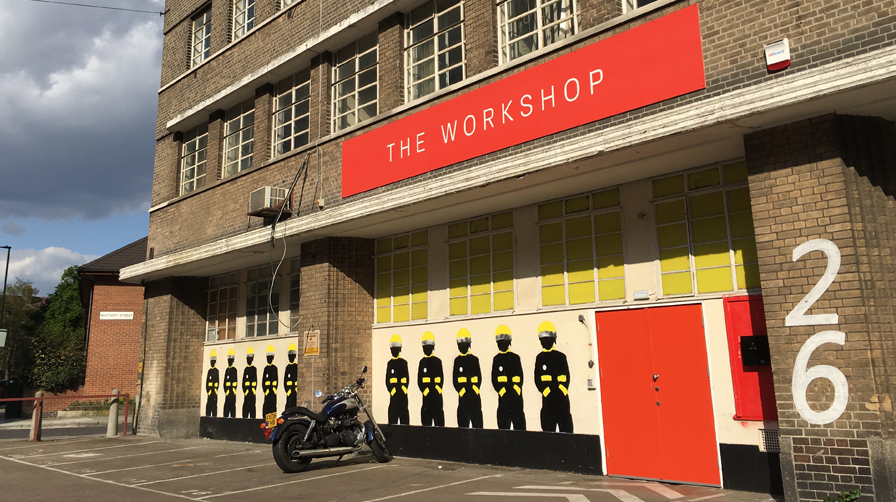 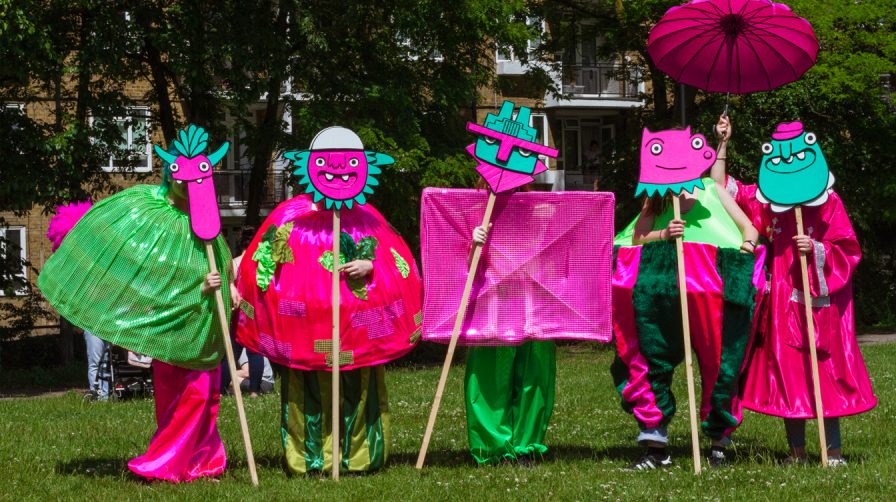 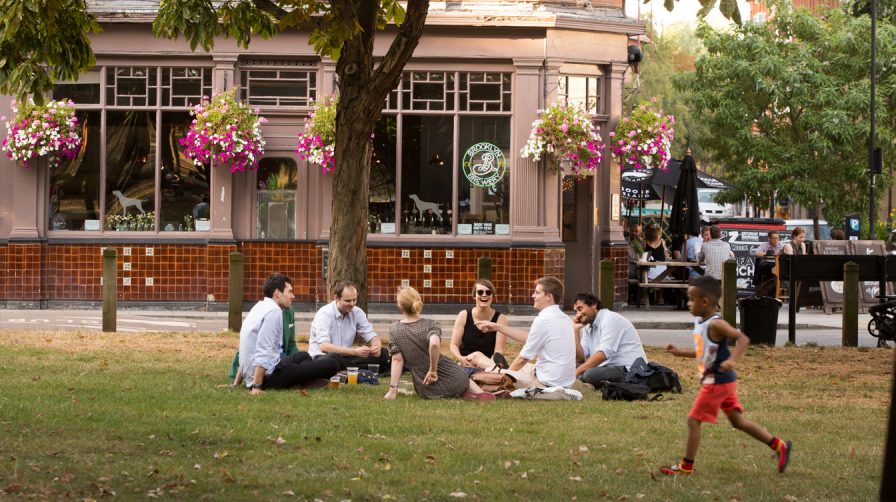 It's a great place to relax 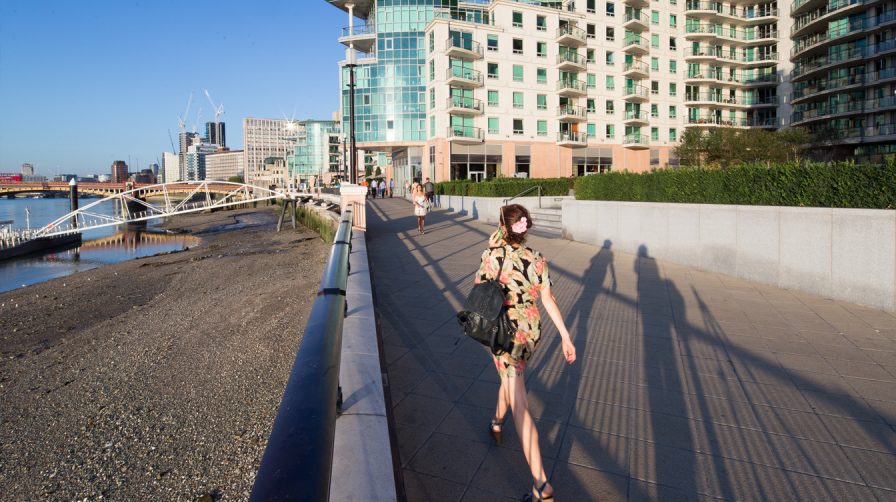 The stunning views of the Thames 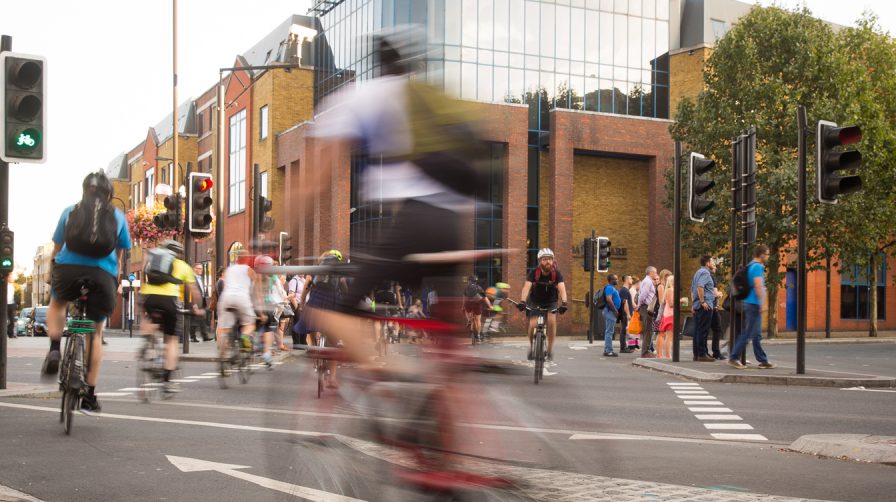 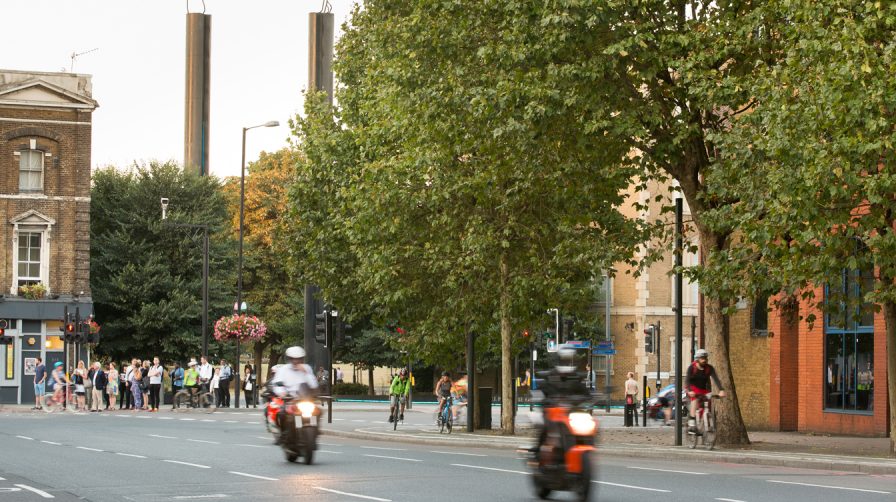 The mix of old and new